Some of Peter’s roles in photos 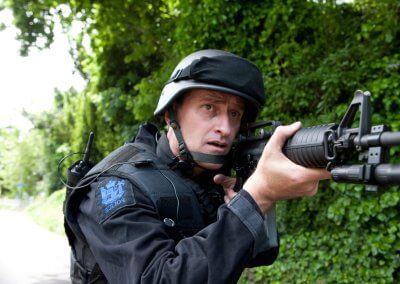 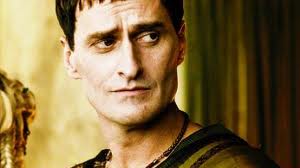 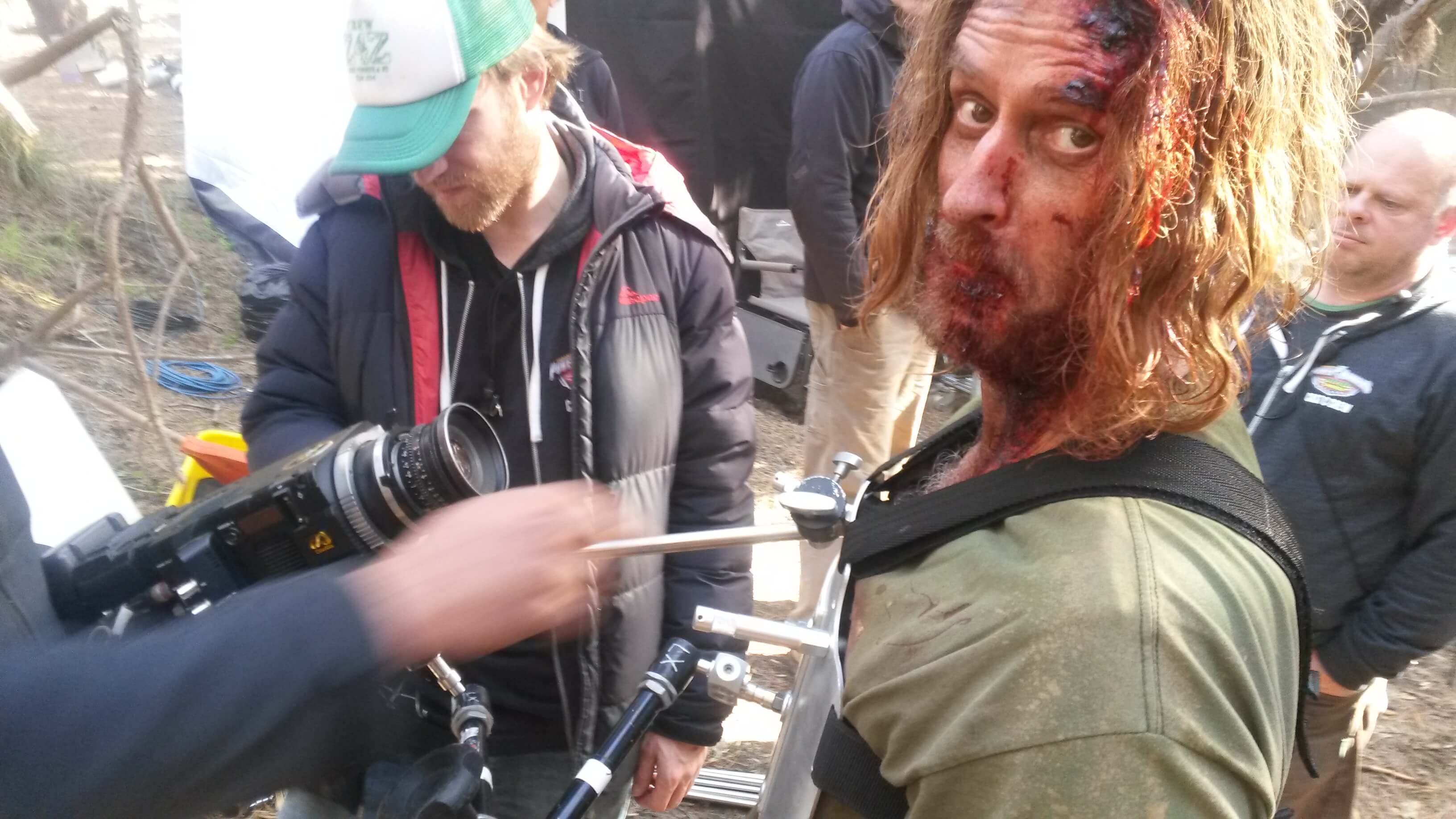 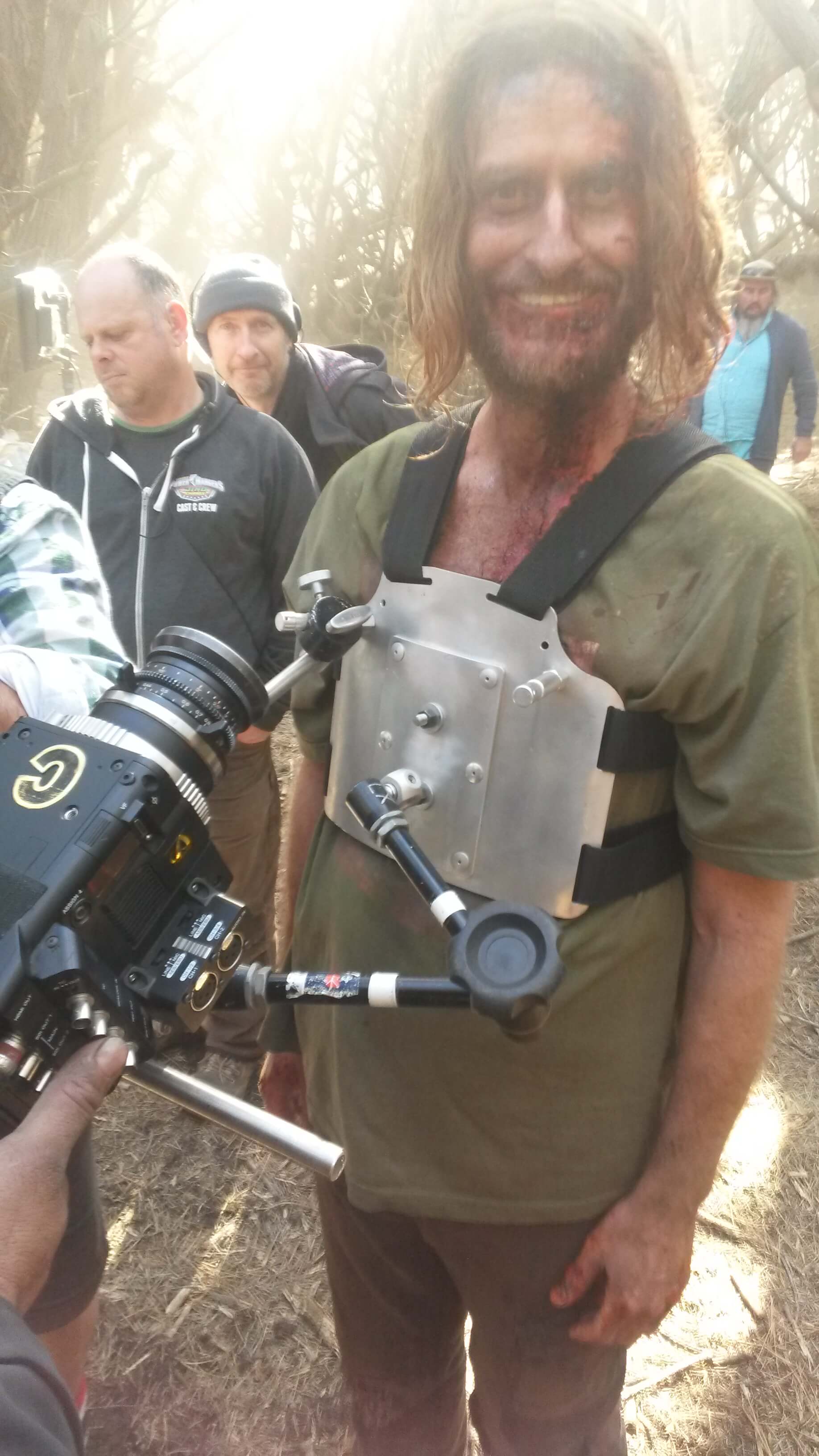 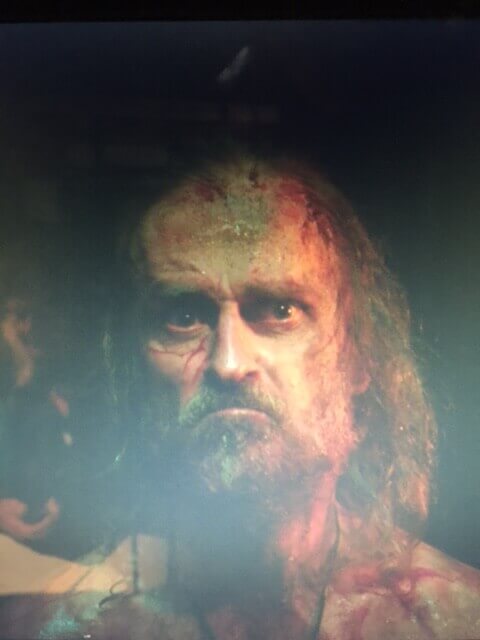 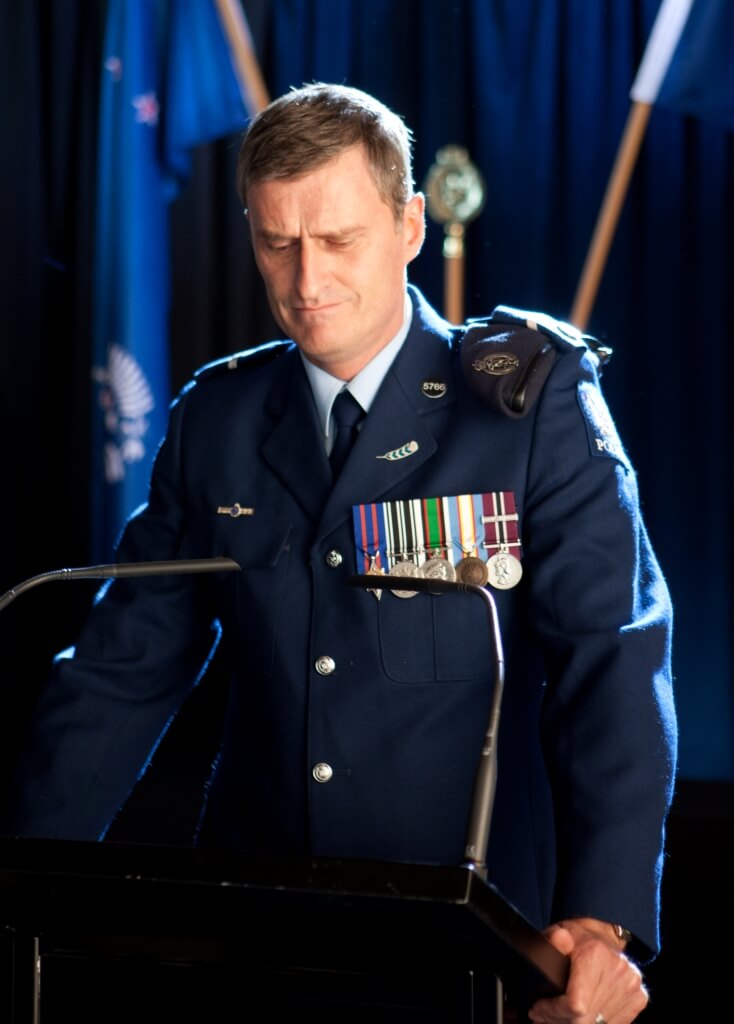 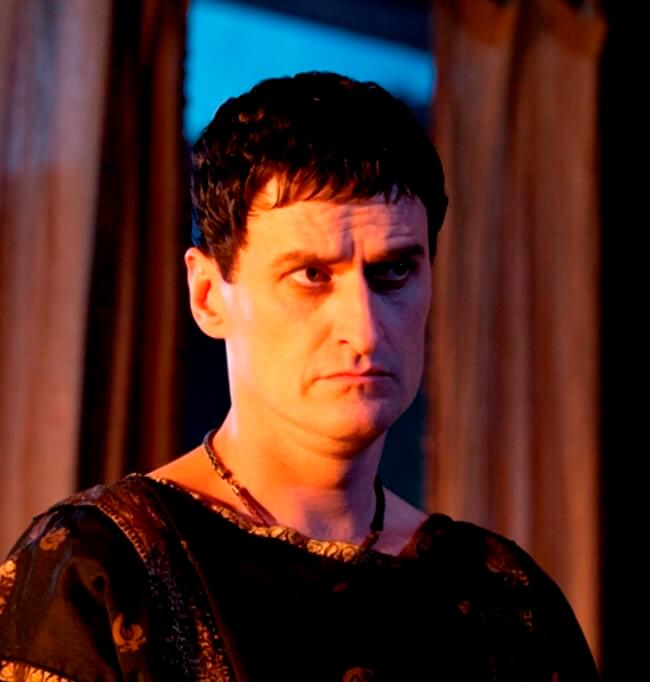 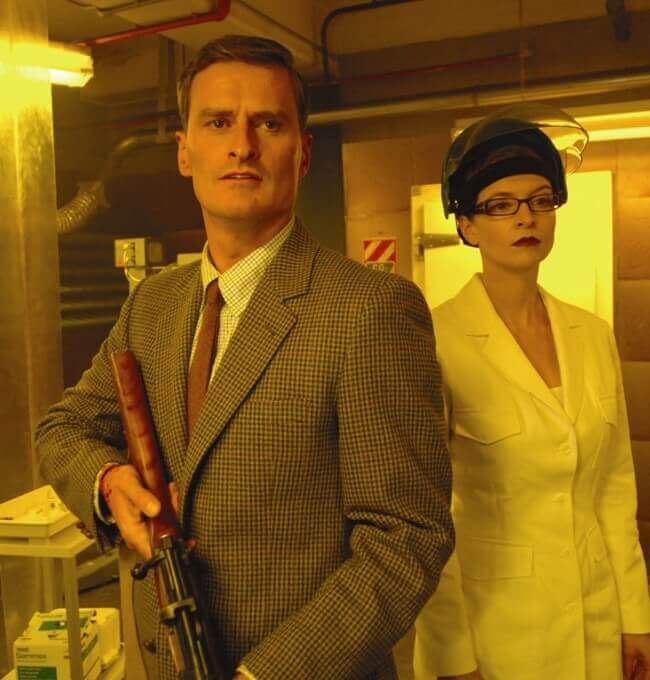 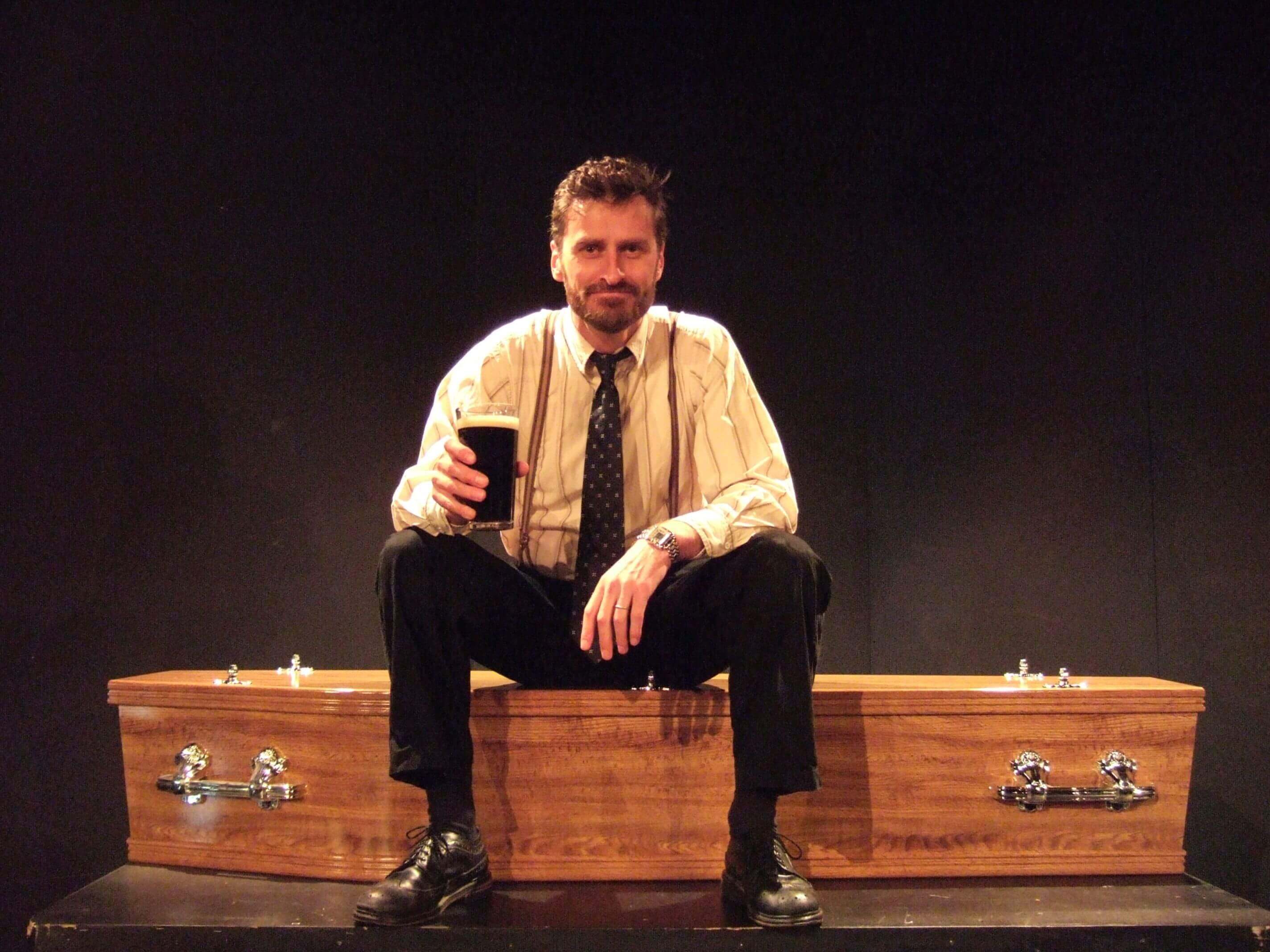 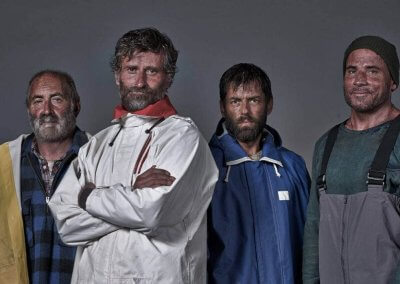 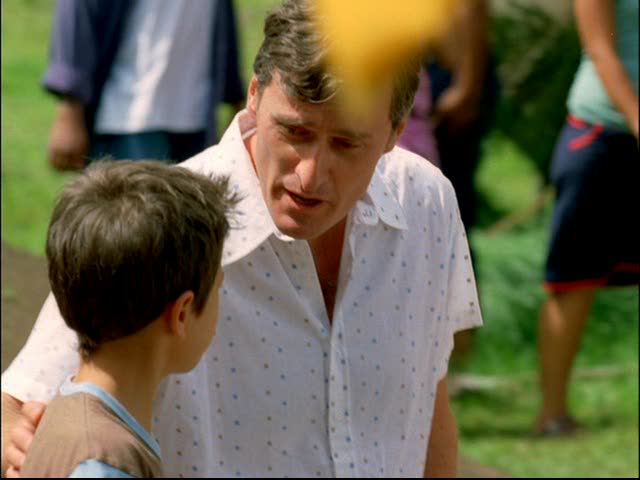 Peter has been a professional actor since 1994, working in Theatre, TV & Film. Prior to that he was a graduate student at the Soviet Centre, University of Melbourne. He studied Russian and lived there for a year, travelling throughout Russia, the Baltic States and Eastern Europe.  As well as acting Peter also teaches acting, directs a bit, does occasional travel writing and helps raise his three young children.

Performing as both an actor and director, Feeney succeeds admirably as the proud mentor, stalwart friend and the disappointed colleague as he watches his prime student unravel in a world that seems have done away with integrity. Extremely personable, his character strikes a remarkably genuine note that balances much of the see-saw shifts in the play.
Theatreview 2015 (Between Two Waves)

Feeney’s parody of the self-help phenomenon was spot on.
Nelson Mail 5/5 2008 (A Night with Beau Tyler)

Black Sheep was the comedy horror feature film from Jonathan King. The film premiered in New Zealand on the 29 March 2007, and also opened theatrically worldwide in the US, UK, Europe and Australia.
“Feeney as the square-jawed Angus is a perfect blend of mad scientist and Kiwi landed gentry.”
NZ Herald
“Peter Feeney makes an excellent buttoned down farmer.”
Metro Magazine
“Feeney is an absolute joy to watch. I wish there had been more of him.”
Aint it Cool.com
“Peter Feeney delivers a colorfully nasty lead villain… a certified Kiwi answer to Bruce Campbell.”
Scott Weinberg, EfilmCritic
“Special credit given to Feeney for his lecherous performance as the evil Angus, who will let nothing get his way of being the richest farmer in the land, long-term effects be damned …”
Johnny Butane in Dread Central

Wrapped May 2015. Screened TVNZ in September and again in 2019. Sailors on our TINY capsized boat were Owen Black, Greg, Dominic and Peter Feeney. On the eve of their last day of filming Dominic (of Prison Break fame), Greg Johnson and Peter Feeney talked acting and the biz with a live audience. If you missed the talk you can view it on the Teaching page.

A triumphant debut. It is hilarious from the outset: Blind Bitter Happiness became known as the “giggle book” in my household within a matter of two pages.
NZ Listener

One of the funniest books I have read in years.
Evening Post

He’s turned his childhood into an amazingly funny novel – one that will appeal to members of his own generation, as well of those of us who grew up in the fifties and sixties, or even earlier.
Evening Standard

You don’t get any better or funnier than this delightful tale … one of this year’s most hilarious novels. I can’t wait for a sequel.
Sunday News